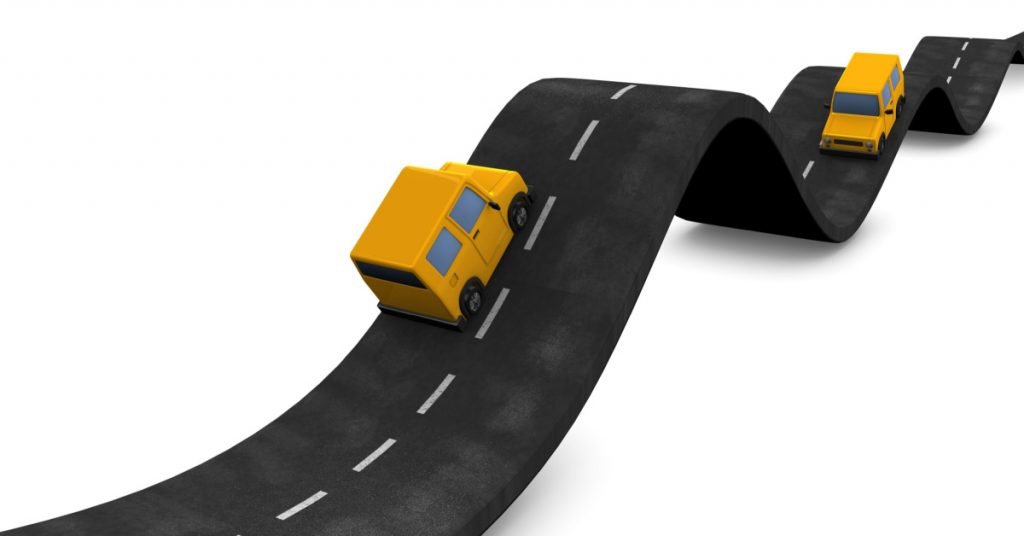 In January 2022, Fed Chairman, Jerome Powell, acknowledged that the Federal Open Market Committee (FOMC) was behind in addressing inflation. Therefore, they set a plan to tackle inflation by raising interest rates eight quarter-points or 2.0% in the year 2022. By July of this year, the Fed had exceeded its original target, raising interest rates […]

Is the Recession Officially Here? 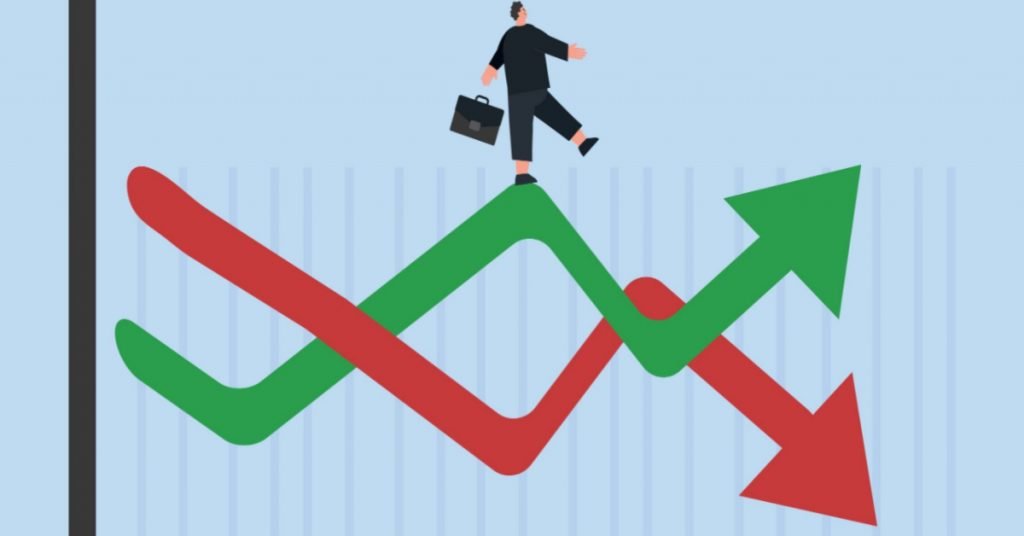 This week, the U.S. Federal Reserve Board increased interest rates for the fourth time this year with another three-quarter point, or 75 Basis Points (BPS). This is the fastest pace at which the Fed has raised interest rates in decades. This week’s action by the Federal Open Market Committee (FOMC) brings the Federal Funds target […]

Using Volatility to Your Benefit

The stock market is not for the faint of heart! However, those who have been through the Dot-Com bubble burst, the Great Recession, and the COVID blip know that this too shall pass. Now that we’ve acknowledged our emotional right-brain, your left-brain might be asking for some logical analysis of conditions. Volatility presents some opportunities […] 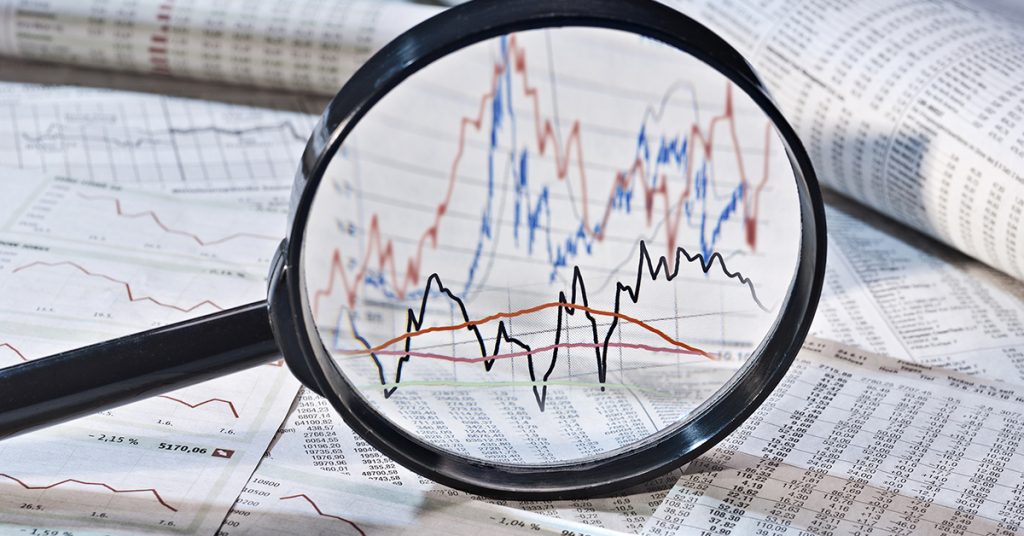 June was a tough month for the stock market! The U.S. Federal Reserve Board surprised many with a three quarter point interest rate increase – the largest increase since 1994.[i] The Fed’s move shocked investors and economists alike, sending the unprepared stock market down into official bear market territory, or a decline of 20% from […] 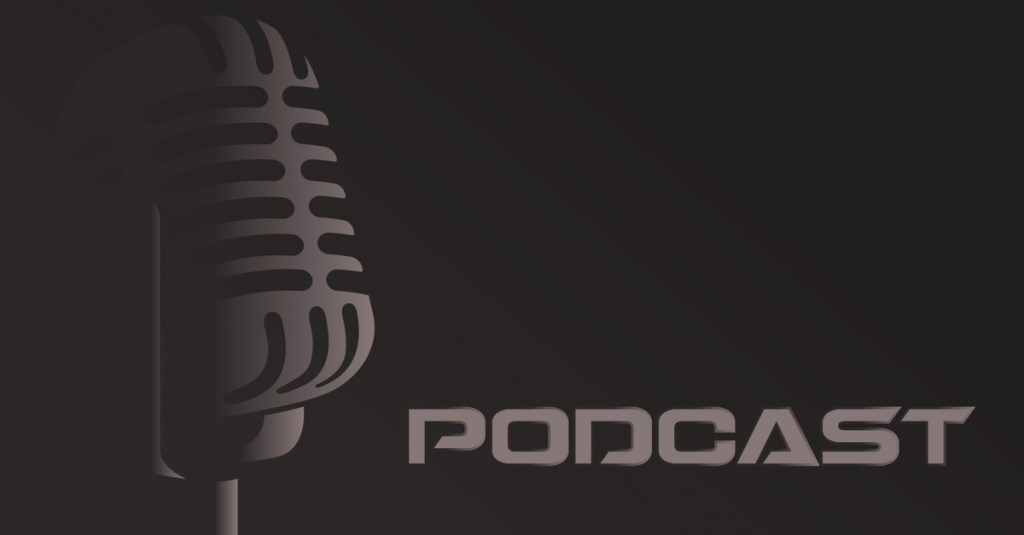 In this episode of the PFP Section podcast, Lyle Benson, CPA/PFS, interviews Akemi. She responds to a number of questions related to her work and life. 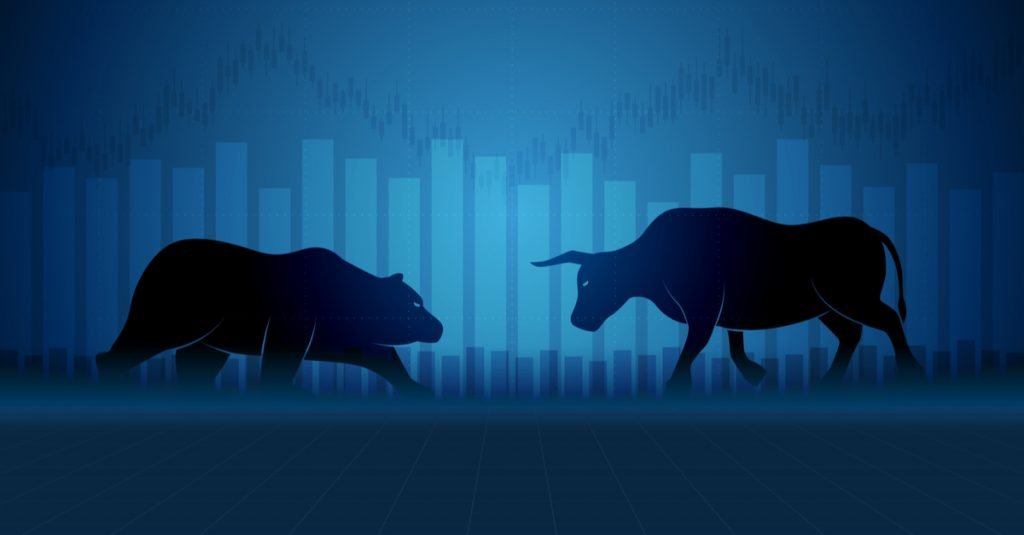 May was a hard month to digest. We saw stocks drop over 9% from peak to bottom in two-weeks, with a sudden rebound in the last week that nearly wiped out all of May’s losses. Unfortunately, many predict this roller-coaster market will remain through the latter half of 2022 as we juggle inflation, continued supply […] 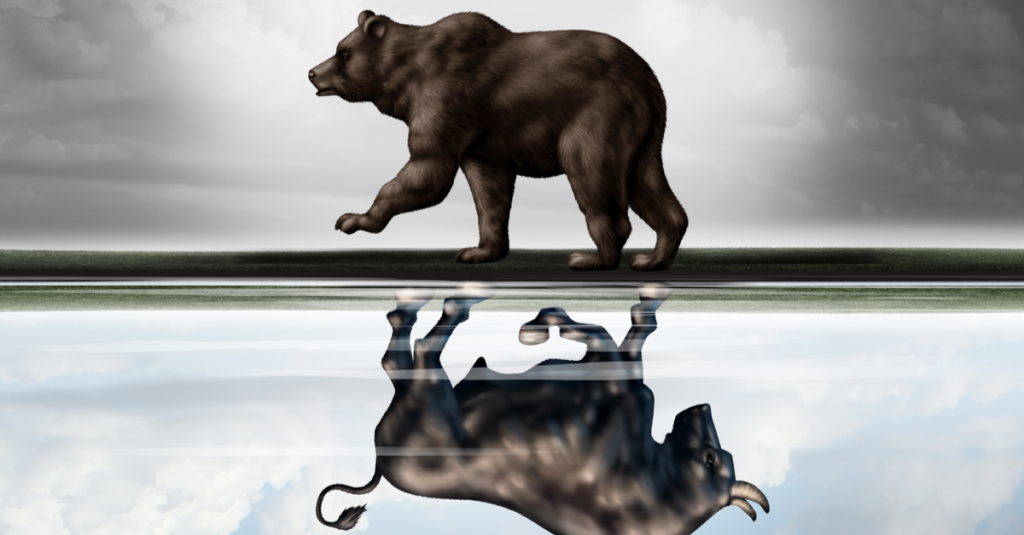 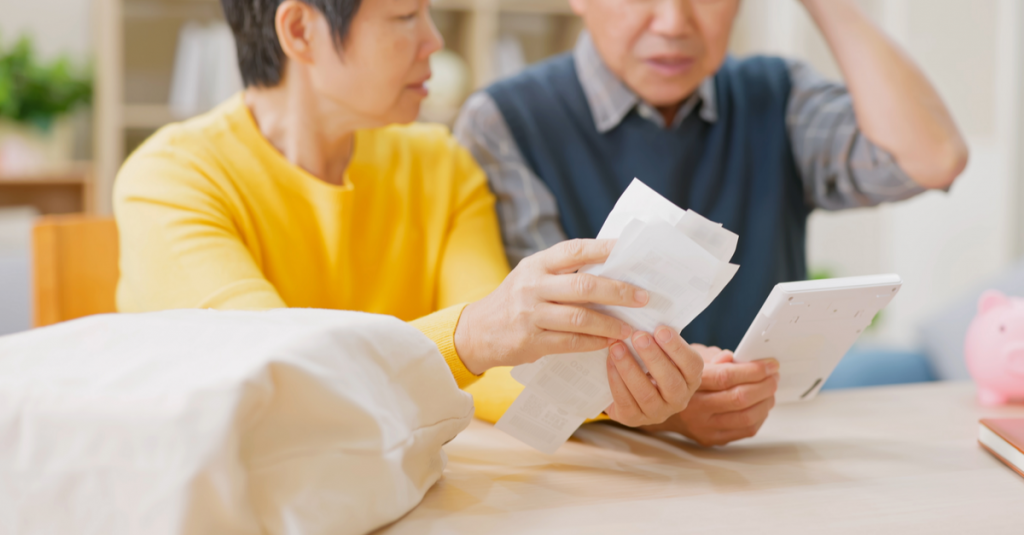 Inflation in the U.S. accelerated to 8.5% in March 2022, as compared to the same month a year ago. We have not seen inflation this high in four decades. The consumer price index (CPI), which measures the cost of goods and services across the economy, noted the biggest contributors to inflation in the last 12-months […] 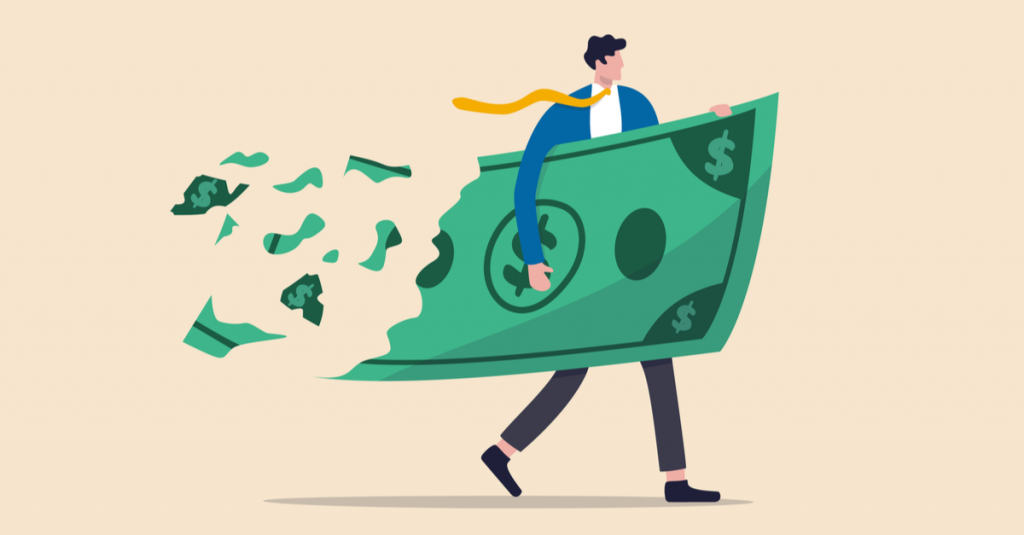 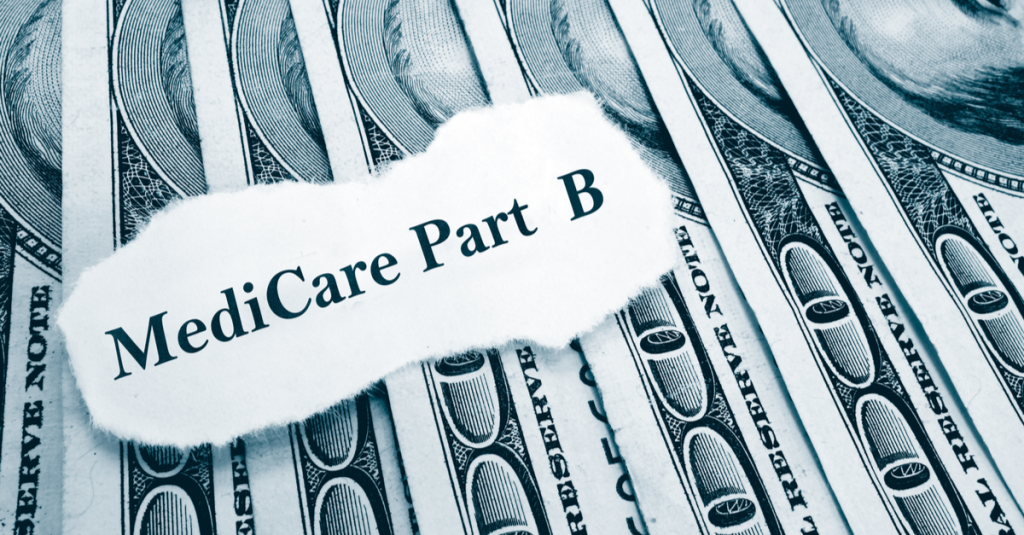 Many retirees switch from employer sponsored health care insurance to Medicare coverage when they are eligible at age 65, or upon retirement. Medicare Part B insurance helps pay for doctors’ visits, outpatient care, labs (x-rays and blood work), and medical equipment. To the surprise of many, Medicare Part B premiums went up from $148.50 a […]

Kondo Wealth Advisors, Inc. is a Registered Investment Adviser. Advisory services are only offered to clients or prospective clients where Kondo Wealth Advisors, Inc. and its representatives are properly licensed or exempt from licensure. No advice may be rendered by our firm unless a client service agreement is in place. This website is solely for informational purposes. Past performance is no guarantee of future returns. All investing involves risk and possible loss of principal capital.

Kondo Wealth Advisors, Inc. provides links for your convenience to websites produced by other providers of industry related material. Accessing websites through links directs you away from our website. Our firm is not responsible for errors or omissions in the material on third party websites, and does not necessarily approve of or endorse the information provided. Users who gain access to third party websites may be subject to the copyright and other restrictions on use imposed by those providers and assume responsibility and risk from use of those websites.